Proudly serving the communities of South Texas and Northern Mexico for over 70 years, Casa Raul Western Wear opened its doors in 1946 in Laredo, Texas.  Originally selling military uniforms and supplies, the store has evolved over the decades into Laredo’s favorite destination for Western Wear and Contemporary apparel.  Casa Raul has a reputation across the region for its dedication to quality customer service and outstanding selection of merchandise.

How did we get our name?

Originally, the store was named Army & Navy Stores of Laredo, by our founder, Mr. Raul Goldberg, in 1946, who opened up shop after moving to the United States from Mexico.  Being the young and personable family man that he was, Raul believed in always putting his customers first. His reputation for sincere, knowledgeable service and high quality merchandise grew quickly.  Pretty soon, whenever customers from Mexico and across the region referred to the store, they called it Casa Raul, and the name eventually stuck.

For over 70 years, in the spirit of Raul’s vision of pairing excellent customer service with quality goods,  three generations of Goldbergs have been honored to provide exceptional service to all of our customers. 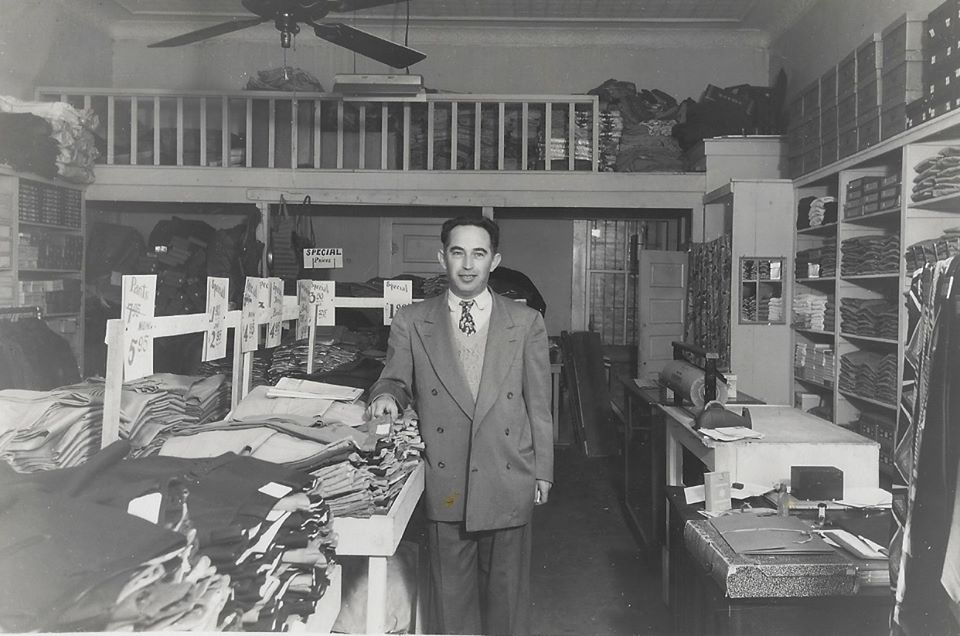